EEK... It seems you are using a browser that does not support script, you can check out your browser version here
Revealing reporters' political biases so you can judge their objectivity. 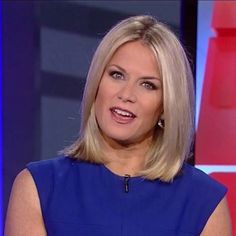 How the ratings work

Stay in the know