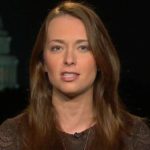 Writer for numerous liberal media companies, including The New Republic, The New Yorker, and The New York Times Magazine Often quick on the accusatory trigger of liberal oppression topics--accused fellow liberal, Lawrence O'Donnell, of gender bias; another reporter colleague of being foolish, etc. Opined on CNN that President-Elect Donald Trump "feels like we're on the … END_OF_DOCUMENT_TOKEN_TO_BE_REPLACED 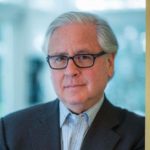 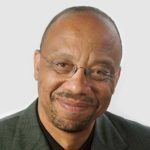 Wrote that the 2016 Republican Convention was a "Carnival", "amateur hour", etc. On November 8, 2016, tweeted, "Still trying to process this cataclysm. Hope to have something sensible to say soon." (cataclysm is defined as a large-scale violent event) On October 25, 2016, (after all of the Wikileaks) Robinson tweeted, "Don’t forget: Hillary Clinton is blazing a momentous … END_OF_DOCUMENT_TOKEN_TO_BE_REPLACED 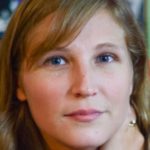 Wrote "I Cried When I Told My Daughters Trump Will Be President" Tweeted on Nov. 8, 2016, "Even if she wins, how can we stay in a place that hates us so much? 50 percent of Americans hate us. #Election Night" Tweeted on Nov. 7, 2016, "The worst thing about this election is that I realize I fully hate half of Americans. And they fully hate me. And I had no idea." … END_OF_DOCUMENT_TOKEN_TO_BE_REPLACED 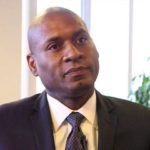 On day after the 2016 Presidential election, wrote a New York Times column calling President-Elect Trump a "bigot" and suggesting those who voted for Trump did so "because he is a bigot". Published the above referenced column with a misleading photo image of a person holding a sign "KKK 4 Trump". Demonstrated his own bigotry toward the Mormon religion and forced to … END_OF_DOCUMENT_TOKEN_TO_BE_REPLACED